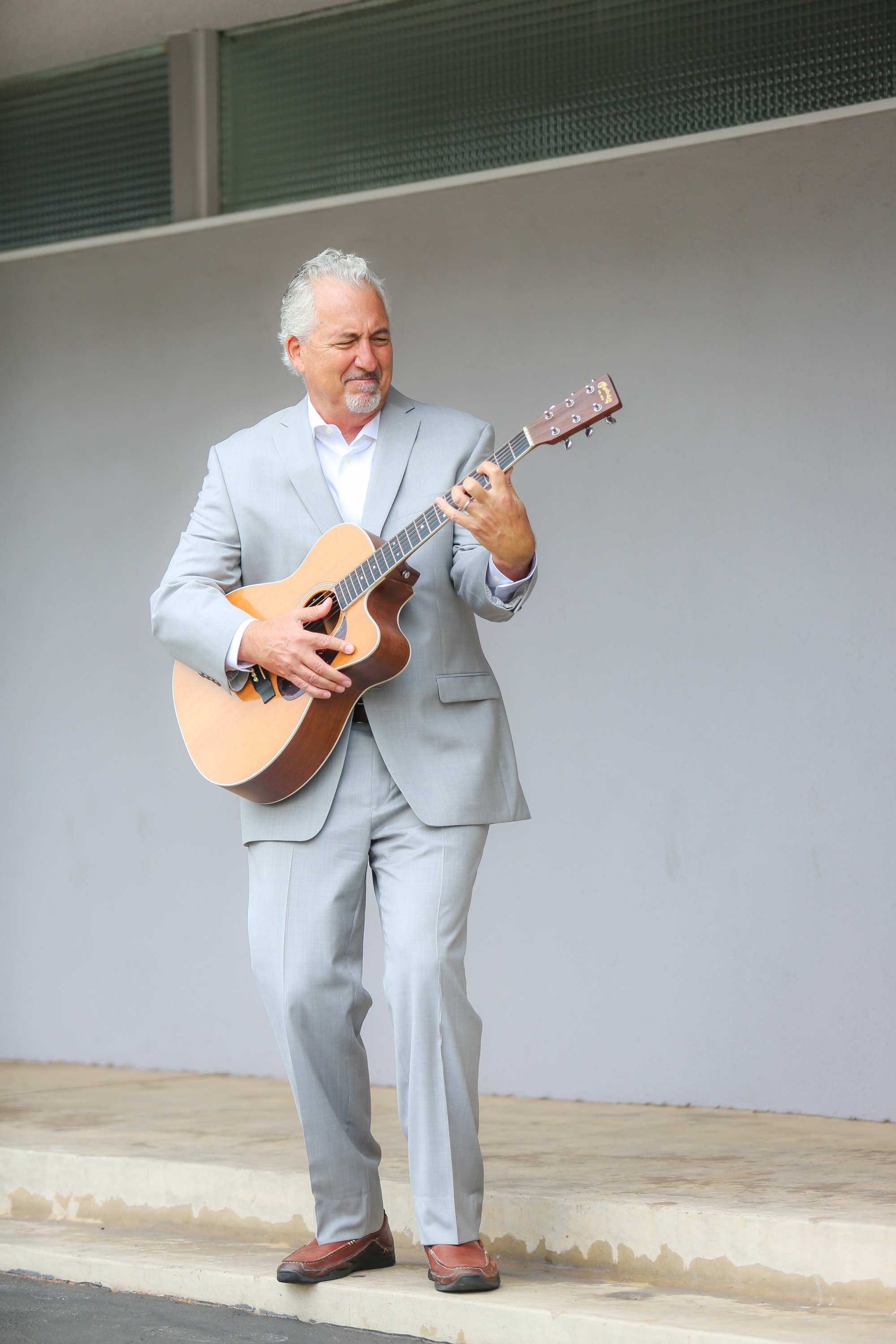 Okay kids. For the umpteenth time someone has come to me with their grievance or claim. They have been violated. They have been duped. They have been cheated. They want justice. They want recompense. Help me Mr. Rubin. Okay I say. I am trained in the law. I have been practicing for 30 years. I have been inside many a courtroom. I have argued many a case to the Judge and to the Jury. The first questions out of my mouth when someone seeks my assistance with their grievance or claim is what is your proof? What is you evidence? Who will provide testimony that will corroborate your claim? What documents (letters, notes, emails, text messages, etc., etc.) will corroborate your claim. Many people seeking my help seem to feel that they really shouldn’t need corroborating testimony of documents because they are right, the Judge will just believe them because they are on the side of the truth, yada, yada, yada. Sorry folks. It doesn’t work like that. Not in the courtrooms I have visited over the last 30 years. Without compelling testimony and documents corroborating the victim’s story, the case is likely a “non-starter.” So, what is this thing called “evidence?” Did you know that there is a California statute devoted entirely to defining evidence, explaining evidence, instructing us on how to present evidence, and instructing us on how to attack the other guy’s evidence, etc. Yep. You bet. It is called the California Evidence Code. No surprise there. And, appropriately enough, the California Evidence Code provides us with the following definition of evidence:

“Evidence” means testimony, writings, materials objects, or other things presented to the senses that are offered to prove the existence or nonexistence of a fact. Short and sweet.

So back to my venting. That’s right kids, even if someone has done you wrong, if you are going to prove your case at trial you will need evidence. That is, you will need testimony, writings, or other objects than can be presented to the senses of sight, hearing, smell, taste and touch – that can prove the existence or nonexistence of a fact. There is simply no getting around it. You give me the evidence, and I will present that evidence. But without the evidence, no matter how badly you’ve been wronged, you cannot prove your claim.

Public Service Announcement: What are the IRS’s options when you can’t (full) pay your tax liability?

Public Service Announcement: What are the IRS's options when you can't (full) pay your tax…

Anatomy of an Accepted Offer in Compromise

The Cross-Complaint: You mean they can sue me back!?

Ah the cross-complaint. A favorite of litigators since the beginning. California Civil Code Section 428.10…