I have been playing guitar since I was 13. I began writing songs when I was 15. I continue to write and play to this day. Technology has made home recording possible and affordable. Heck, these days, all you need is a smart phone, all of which has made below offerings possible. As I was learning how to play, my main influences were James Taylor, Crosby, Stills & Nash, Eric Clapton, and especially, the Allman Brothers Band and Santana. And although Jimi Hendrix is not mentioned as an influence, like millions of others, I am in awe of his talent. I feel that the single greatest and most iconic moment in all of rock guitar history is Jimi’s performance of the Star Spangled Banner at Woodstock in 1969. Nothing else even comes close. My songs run from blues, to acoustic-folk, to singer-songwriter, to rock and pop. I love to write songs and perform live. I still like to play guitar, but at this point, I mostly like to sing. I thought I wanted to be Eric Clapton. Turns out I want to be Mick Jagger! Who knew?

Below you will find some recent original songs posted to SoundCloud, followed by some studio recordings I made in the early 2000’s. Have a listen and feel free to follow “Law Dog.” Enjoy! 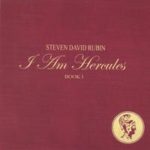 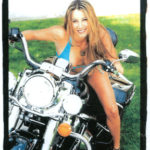 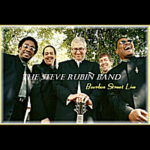