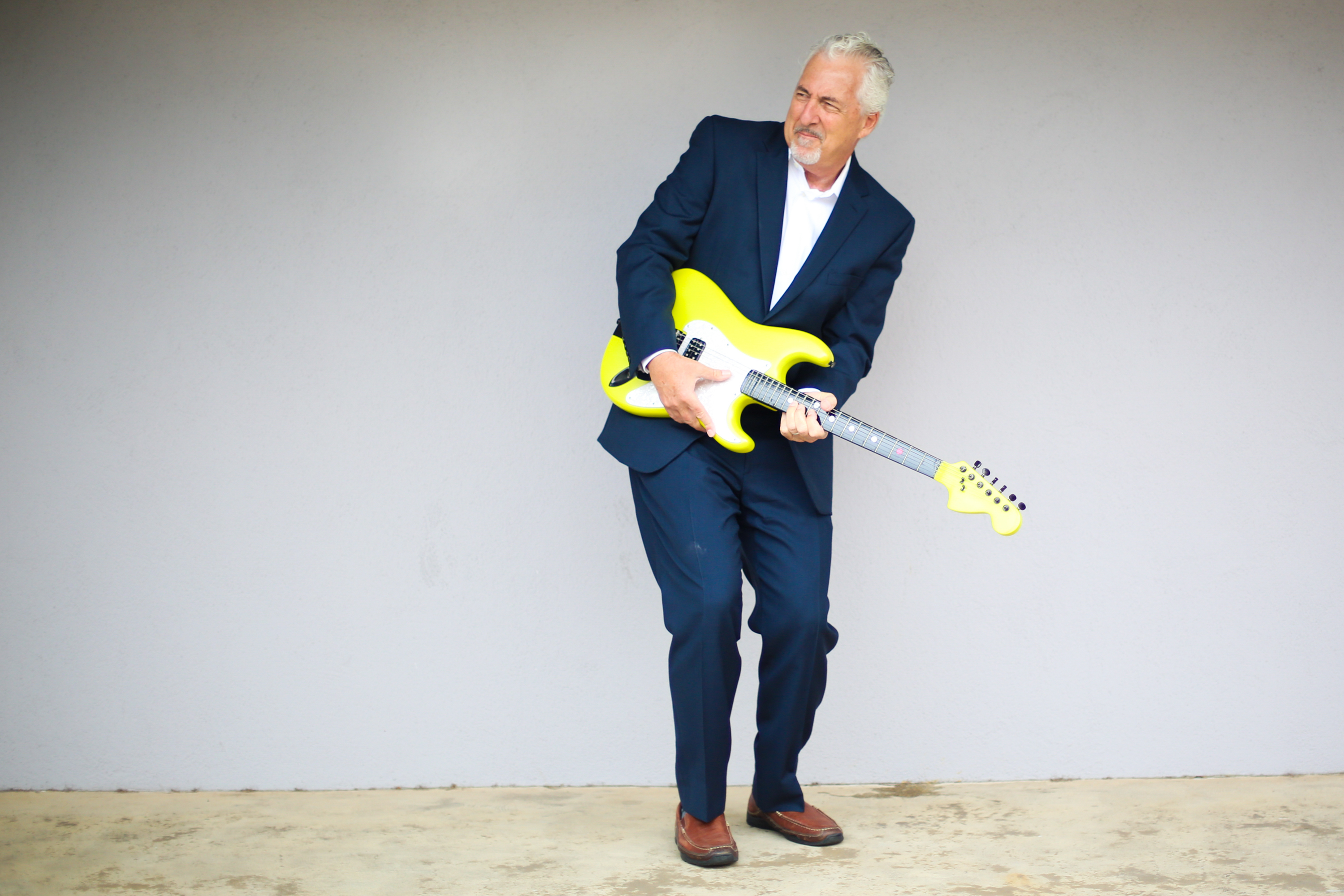 Well, as any grammar or middle schooler can tell you, Ben Franklin is considered to be the “father of electricity.” In the year 1752, Benjamin is said to have performed the famed experimentation of flying a kite during an electrical storm, which resulted in the finding that lightning as well as electricity were connected in some way. Way to go Ben! Now, flash forward with me 267 years to 2019. The inventor crowd has given us the light bulb, the telephone, the electric toothbrush, the computer, the internet, the smart phone, email, the text message, and finally (for the purposes of this article), the “electronic signature!”  The “live,” “original,” so-called “wet,” signature has for a long time been destined to find its place on the trash-heap of history. Similarly, contracts and agreements have for a long time been consummated via email, text message, etc. For that matter, the electronic signature has taken on a variety of forms and formats. Sometimes it is a simple as typing your name at the end of an email. However, sometimes the electronic signature includes an electronic representation of an actual signature. Even though I am a practicing attorney, for years I have more or less just “followed the crowd” and not really considered much less worried about the legal authority for all these electronic signatures and related electronic transactions. If ever questioned, I was prepared to use the classic pre-teen explanation for my behavior: “well, everyone else does it!” However, a new client was in the practice of signing all kinds of legal documents via DocuSign. I was repeatedly being asked if this or that legal document can be signed via DocuSign? This caused me to finally get off my rear and go looking for the “legal authority” for the use of the electronic signature such as DocuSign. I figured that even though DocuSign’s website implores you to “discover why DocuSign is the most widely used electronic signature,” if I were ever questioned about the legal authority for the electronic signature, I should be prepared to say more than simply “well, everyone else does it!” Well, it did not take long before I found the “Uniform Electronic Transactions Act” (UETA) which commences at Section 1633.1 of the California Code. The UETA tells us that “ ‘Electronic signature’ means an electronic sound, symbol, or process attached to or logically associated with an electronic record and executed or adopted by a person with the intent to sign the electronic record.” So, you ask, what is the definition of “electronic record?” The UETA tells us that “ ‘Electronic record’ means a record created, generated, sent, communicated, received, or stored by electronic means.” The UETA goes on to provide a very impressive framework for the use of the electronic signature, to create an electronic record, that becomes the basis for an electronic transaction. For me however, the UETA has rescued me from having to rely on the not so legally binding and certainly not very impressive explanation of “well, everyone else does it,” if I am ever asked for the legal authority for an electronic signature, whether via DocuSign or otherwise. Phew! Thank you UETA!

Civil Litigation: Einstein’s Theory of Relativity as Applied to Civil and Business Litigation

Well, I could not resist. I just had to pick up the biography of Albert…