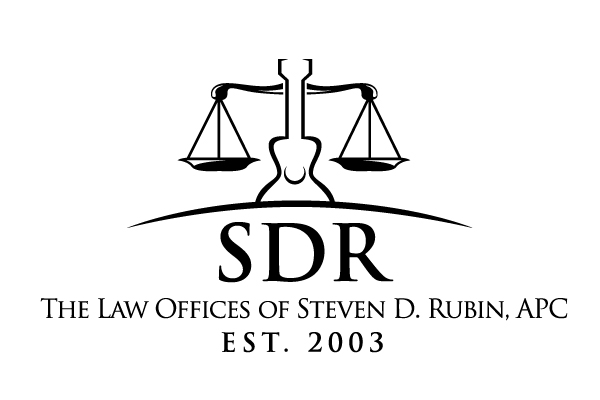 Another day. Another customer. This week we helped another taxpayer “come in from the cold” and get into compliance with his obligations as a taxpayer. I will call him Topham Hat (see if any of you get the reference). Topham Hat had not filed taxes since 2014. For a variety of reasons, Topham Hat wanted to get his act together, to do his duty as a taxpayer, and move on with his life. Topham Hat had almost no records of his income and precious few records of any deductions. So, what did we do? Well, we acquired what records we could for Topham Hat from the Internal Revenue Service (IRS) and the California Franchise Tax Board (FTB). We figured that we had better at least know what they knew. Once we acquired these records, we put Topham Hat together with an accountant. I will call the accountant Soccer Fan. Topham Hat, Soccer Fan and I met at Soccer Fan’s office. I brought the IRS and FTB records with me that showed how much income had been reported to the IRS and FTB for Topham Hat for tax years 2014 through 2018. (As a general rule the IRS does not have records of a taxpayer’s deductions. In our “voluntary compliance” regime that is the domain of the taxpayer). Since we knew what the IRS and FTB records showed for Topham Hat’s income, at the meeting with Soccer Fan, we  spent a lot of time discussing and evaluating what deductions might be available to Topham Hat to offset this income, and what sort of records Topham Hat might have to corroborate these deductions. We ended the meeting and Soccer Fan went to work. About six or seven weeks later, Soccer Fan completed state (FTB) and federal (IRS) tax returns for Topham Hat for 2014 – 2018. Long story short, Topham Hat owes the feds (IRS) about $40,000, and the state (FTB) a few thousand more. Close to a third to one-half of what is owed is due to late filing and late payment penalties and interest! Ouch, but that is how it goes. Topham Hat does not have the money to pay any of the amounts due in the various returns, BUT HE FILED THEM ANYWAY. AN INABILITY TO PAY DOES NOT EXCUSE THE RESPONSIBILITY TO FILE! This week those “delinquent” returns were dropped in the mail. As I tell such tax clients, now that you have FILED, you are a HUGE step closer to resolving your tax headaches. By virtue of FILING the delinquent returns, Topham Hat has gone from being a tax “scofflaw” (i. e., a taxpayer who fails to meet their minimum legal obligation to FILE a return), to a simple collection matter. The difference between the two is night and day. The IRS won’t give tax scofflaws the time of day. The IRS will work with taxpayers who have FILED all their taxes to come to a resolution through a monthly payment plan, and sometimes even a one-time discounted payment known as the Offer-in-Compromise. By virtue of mailing his returns this week, Topham Hat has become a simple collection matter. It will take a few weeks for the delinquent returns to get into the IRS’s computer system. During that period, we will contact the IRS and start discussing a monthly payment plan. As a general rule, unless the IRS thinks you are actively concealing your assets, the IRS will not undertake enforcement procedures during the period of time that you are negotiating in good faith with the IRS to resolve and pay your taxes. So, the plan is even before Topham Hat’s 2014-2018 tax returns are in the IRS’s computer system, to have discussed, arranged and COMMENCED (you don’t have to wait for a dunning letter to start making payments in good faith) at least a monthly payment plan. During this period, we will also work with Topham Hat to pay off or make a similar payment arrangement with the FTB. And just like that, Topham Hat will be in compliance, have manageable payment arrangements in place, get on with his life … and come in from the cold. Welcome back Topham Hat! That wasn’t so bad now was it?

Law in the Digital Age

When I was in law school there was this thing called the law library. It…